It's Our Mission To Help Small Businesses Grow

Back in 1992 (yes that long ago!), we began carpet and upholstery cleaning with a well-known franchise.

Over the years, we built  turnover to in excess of £1.25 million a year.  During this time, we had also bought into an oven cleaning franchise, becoming at the time their largest franchisee in the country.

By 2012, things had run their course, and the direction of the franchise was not where we wanted go.

After a brief sabbatical, we became an independent operator in 2013.  From the beginning, we thought developing our own franchise model with a unique twist was the answer to expanding our new business.  With this in mind, we designed all of our systems from day one to be run along the lines of a franchise.

As the business progressed, having talked to potential franchise partners, we began to realise that perhaps a rigid franchise with set territories was not what people were looking for.  However, they liked the conformity of message and brand that comes with a franchise.  Our new potential partners liked the systems and methods – they certainly didn’t want to have to reinvent the wheel.  But, they wanted the freedom of running their own personalised business under their own brand.

We’ve taken all the best bits of a franchise network, added in our massive business experience, and bolted on all the most important business tools that any new business needs to get going.  But most importantly, we leave you in charge of your business. 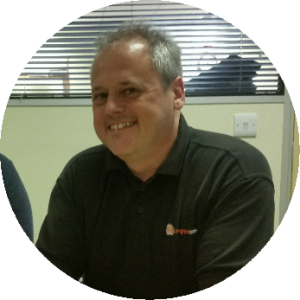 My passion has always been about running a small business. I love seeing what works (and even what doesn’t) and helping other small businesses thrive

Customa was my idea (even though Tim thinks it was his!). We don’t have all the answers, but we certainly have most of them. I look forward to helping you grow your business 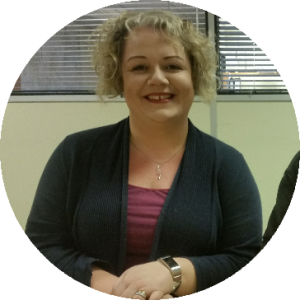 When it comes to carpet cleaning, fabric cleaning, flood and fire damage, there isn’t much I haven’t seen over the years  – good and bad! Our aim is always to carry out the best job in town. I’ll show you how to do that in your business

Under our brand, A Brighter Home, we clean around 3500 ovens a year and have been for over 15 years. We only clean to one standard – the best. Want to know how? I’ll show you 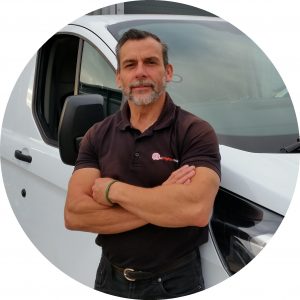 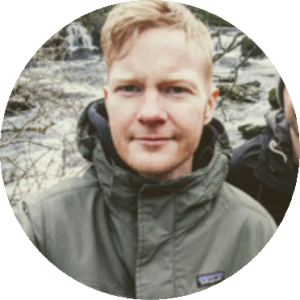 Get The Service Business Marketing Platform That Works